Whether you’re a part of the LGTBQ+ community, or simply an ally, it’s good to read about inspirational transgender role models. And when these are transgender celebrities, it can be even more inspiring to learn more about them and their stories. Celebs are constantly in the public eye, and these famous trans people have had to find their way in their careers under public scrutiny.

This list contains popular trans celebs from as early as the 1950s all the way to those who have just recently transitioned. Some of these people you may know about already, and others may shock you. Some have bravely gone through massive bodily transitions in front of the camera, while others went years before revealing that they were transgender.

Best known as a Warhol Superstar starlet, Candy Darling was born as James Lawrence Slattery on November 24, 1944. A native New Yorker, Candy got her big break starring in films such as Flesh, Women Revolt, and Silent Night, Bloody Night during a time when gender identity was a taboo topic.


Because of her incredible talent and screen presence, the actress had a very successful career becoming one of the most prominent artists of her time. Famed pop icon Andy Warhol included her in his group of repertory performers and cast her in two of his films. Sadly, her bright flame was extinguished when she was just 29-years-old. In 2010, her life and career were memorialized in the documentary Beautiful Darling. 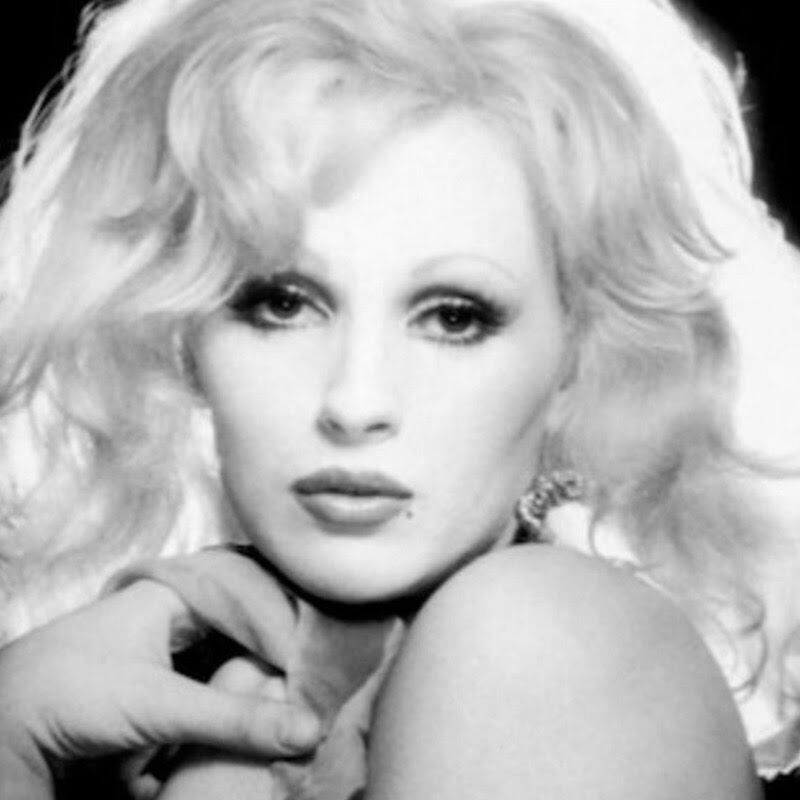