John F. Kennedy is considered one of America’s most famous presidents. But when it comes to popularity, it’s easy to say the same thing about his wife, the ever-beautiful Jacqueline Kennedy Onassis. From the moment she first saw the light of this world to the fruitful career she led during her husband’s political reign and down to the moments she lived her life after JFK’s tragic death, Jackie Kennedy deserves to be named as America’s Eternal First Lady.


The wealthy girl from Southampton, New York grew up with a not-so-humble upbringing. Although she led a life full of style and grandeur, she showed people that she could perform the job expected from a First Lady, and more. Jackie spent her time at the White House working on influencing art, culture, and even fashion. She also handled global politics with unrivaled grace and confidence. But while there are almost countless write-ups and information about the life of this extraordinary woman, there are still some secrets that were kept in the closet. Things such as, how did she deal with Marilyn Monroe? How did she save her marriage to the President? How did she greet the Queen of England when they first met? Today, new biographical evidence that can answer these questions about the secret life of Jacqueline Kennedy Onassis has come to light. 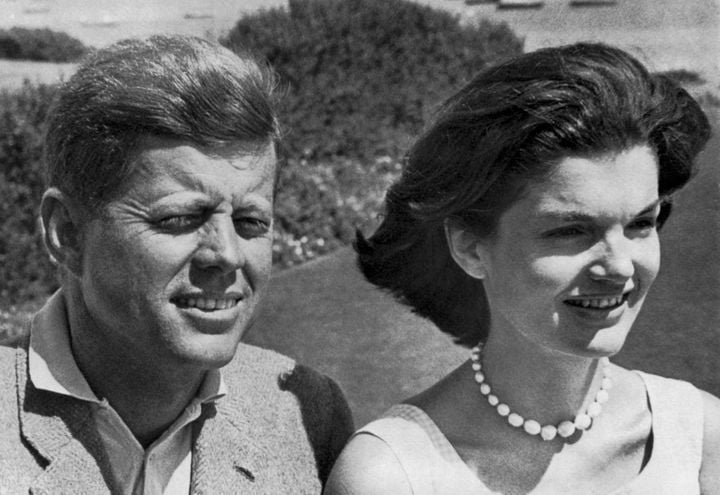