Keaton was born in 1946 to a mother who was a former pageant contestant. While watching her mother perform, Keaton decided quite early that she wanted to become an actress. Her first prominent role was in The Godfather as Kay Adams-Corleone. Her career took off afterward with the actress starring in Annie Hall, Love and Death, Sleeper and Play it Again Sam.


Her performance in Annie Hall won her the Academy Award for Best Actress. As the years passed, Keaton continued to act, becoming one of the most established actresses in Hollywood. Recently, she acted as Sister Mary in the TV Series The Young Rope, and even did some voice-over work in the animated film Finding Dory. 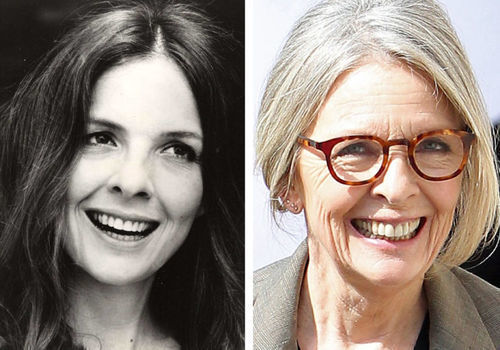